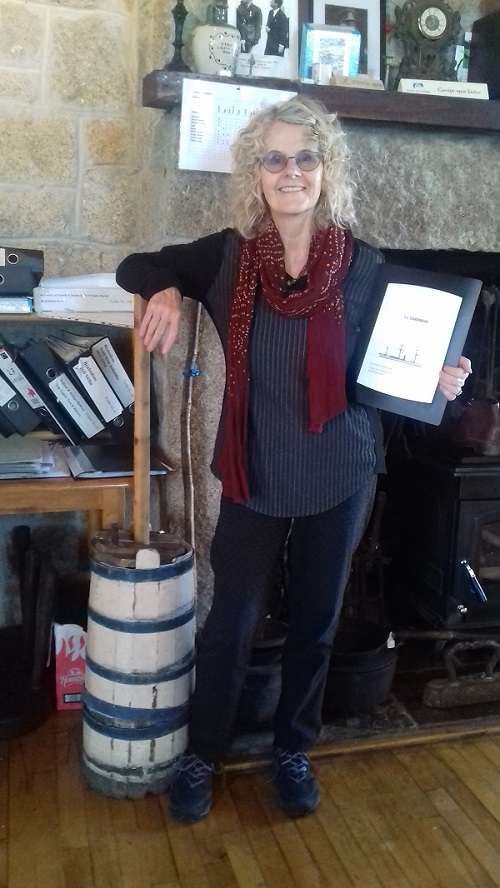 Frank and Sarah (McKeon) Tougher with their family Anthony 16, Bridget 14, Francis 10, James 8, Michael 6 and Ellen 3 lived in Tip, Aughalasheen on the Mullet Peninsula.

The Tougher family like many others, left Blacksod Bay onboard the “Allan Line” steamship SS Scandinavian, on the 22nd April 1883 for the port of Quebec. Two Hundred and fifty nine passengers boarded that day at Blacksod. Families of Erris, Achill and Newport West, all journeyed together. The ship’s manifest stated, “No destinations given, all Tuke’s passengers” On the 3rd of May the SS Scandinavian arrived at Quebec

Kathleen Howes, a great granddaughter of Bridget Tougher (age 14 on the sailing), travelled from Toronto back to her family roots on the Mullet Peninsula.

As with many Toughers arriving in the US and Canada, the name Tougher became Tucker.